Dr. Steven Dalati is the most recent addition to Women's Healthcare Affiliates. He was born and raised in Mobile, Alabama, the middle child of Lebanese immigrants. He attended Spring Hill College where he graduated with a bachelor's degree in biology. He studied medicine at the University of South Alabama in 2004 with subsequent postgraduate training in Obstetrics and Gynecology at the University of Florida - Jacksonville. He is Board Certified by The American Board of Obstetrics and Gynecology and is a Fellow of the American Congress of Obstetricians and Gynecologists.

Dr. Dalati received several teaching awards while at the University of Florida, including the Society of Teaching Scholars Outstanding Resident Teacher Award and the University of Florida Excellence in Student Education Award. After he completed his residency he joined the faculty at the David Geffen School of Medicine at UCLA, where he primarily practiced at Olive View-UCLA Medical Center. In 2014, Dr. Dalati was awarded the ACOG/CREOG National Faculty Award. He is also co-editor of Ob/Gyn Secrets, 4th Edition.

Dr. Dalati is married to Dr. Amanda Mularz, whose practice of Maternal-Fetal Medicine brought them to The Woodlands in 2015. He practices full-scope Obstetrics and Gynecology, and is particularly interested in high risk obstetrics and minimally invasive surgeries. 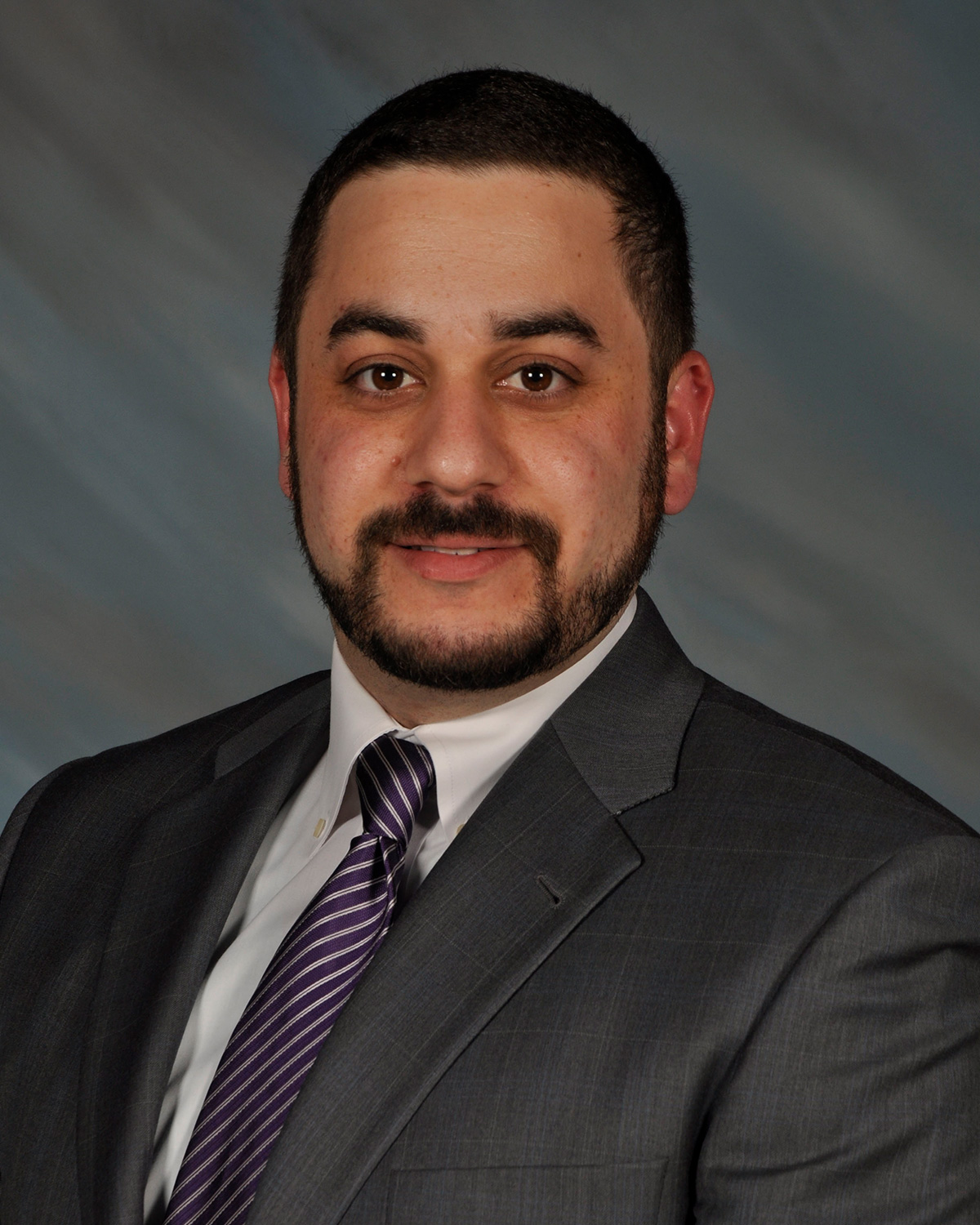