Dr. Giannotti, the first born son of Italian immigrants, first came to The Woodlands in 1982 and graduated from The Woodlands High School (at that time McCullough High School) in 1985. He went on to The University of Dallas in Irving, Texas where he received a liberal arts education including a six-month study in Rome, Italy. Graduating with a Bachelor of Science degree in Biology in 1989, Dr. Giannotti began his medical studies at The University of Texas Medical School at Houston where he graduated as a member of the Alpha Omega Alpha Honor Medical Society in 1993.

Dr. Giannotti went on to postgraduate medical education at The University of Texas Health Science Center at San Antonio; completing his Chief year at the Department of Obstetrics and Gynecology in 1997.

Having joined Women's Healthcare Affiliates in 1998, Dr. Giannotti continues to care for the patients in the community where he grew up. His practice includes the full scope of obstetrics and gynecology. In addition to well visits and routine obstetrical and gynecological care, he enjoys practicing high risk obstetrics (with particular attention to diabetes in pregnancy, premature labor and preeclampsia) in addition to complex gynecological conditions and surgical procedures.

Dr. Giannotti is certified to perform robotic surgery using the DaVinci Robotic Surgical System for both exploratory surgery as well as definitive surgery such as hysterectomy. This minimally invasive surgical technique allows patients to return to normal daily activity much more quickly than traditional methods. Utilizing DaVinci "Firefly" technology has also allowed him to evaluate and treat endometriosis more thoroughly than traditional laparoscopic methods have been able to in the past.

Dr. Giannotti is Board Certified by The American Board of Obstetrics and Gynecology and a Fellow of the American Congress of Obstetrics and Gynecology. He is affiliated with Memorial Hermann, The Woodlands Hospital where he has served in numerous leadership roles. These include serving as President of the medical staff as well as his current tenure as Chairperson of the Quality Review Committee as well as a sitting member of the Medical Executive Committee. He is also affiliated with Memorial Hermann Surgery Center for outpatient surgery and speaks fluent Spanish and Italian.

Dr. Giannotti is married to Barbara Giannotti and has two children, Annalisa and Gianluigi. When he's not out on a run, he is an avid cook who enjoys spending most of his time in the kitchen as well as entertaining friends and family. 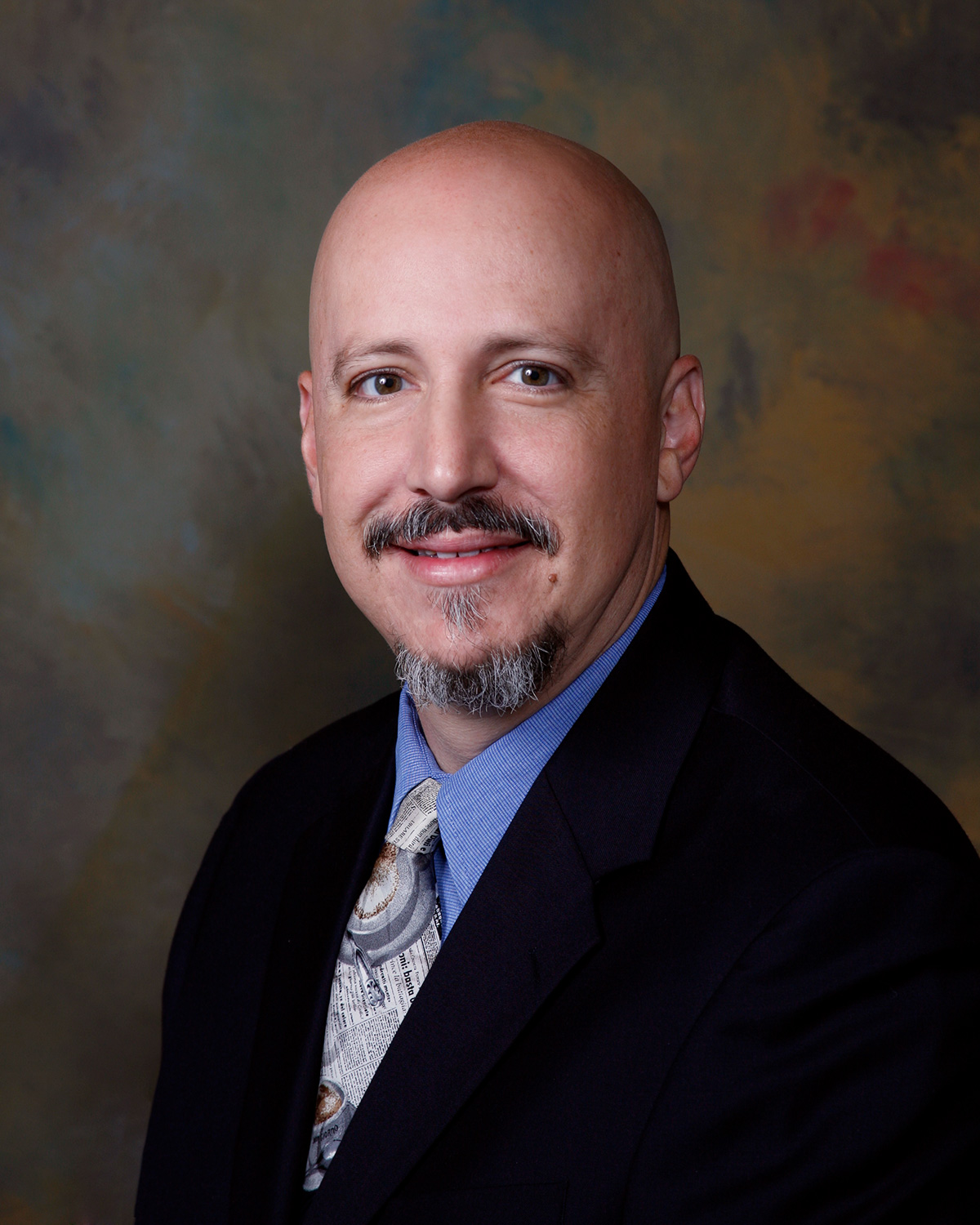