In 1990, Dr. Lyn left the field of nursing for a career in medicine. She moved to Houston Texas, and earned her MD from Baylor College of Medicine in 1994. She completed her postgraduate training in 1998 at The University of Texas Health Sciences Center at San Antonio.

Dr. Lyn was in private practice for 5 years in Phoenix, Arizona.  She is board certified by The American Board of Obstetrics and Gynecology. She is a fellow of the American Congress of Obstetrics and Gynecology. Her path took her to New Orleans, Louisiana, where she began a career in academic medicine.  She worked on the faculty of Tulane University Medical School for two years, as an Assistant Professor, and Associate Clerkship Director.

In 2005, Dr. Lyn moved to El Paso Texas, and joined the faculty at Texas Tech University Health Sciences Center of El Paso. She was an Assistant Professor, and the Clerkship Director in the Department of Obstetrics and Gynecology. She also served as President of the Paul L Foster School of Medicine Faculty Council, and President of the Faculty Senate.

Dr. Lyn practices full scope obstetrics and gynecology. She has a special interest in low- and high-risk pregnancy, adolescent gynecology, and menopause.

Dr. Lyn is married to Kevin Stern, and has a son, Malcolm Lyn, and 4 stepchildren; Jacob, Emily, Abigayle, and Asa Stern. 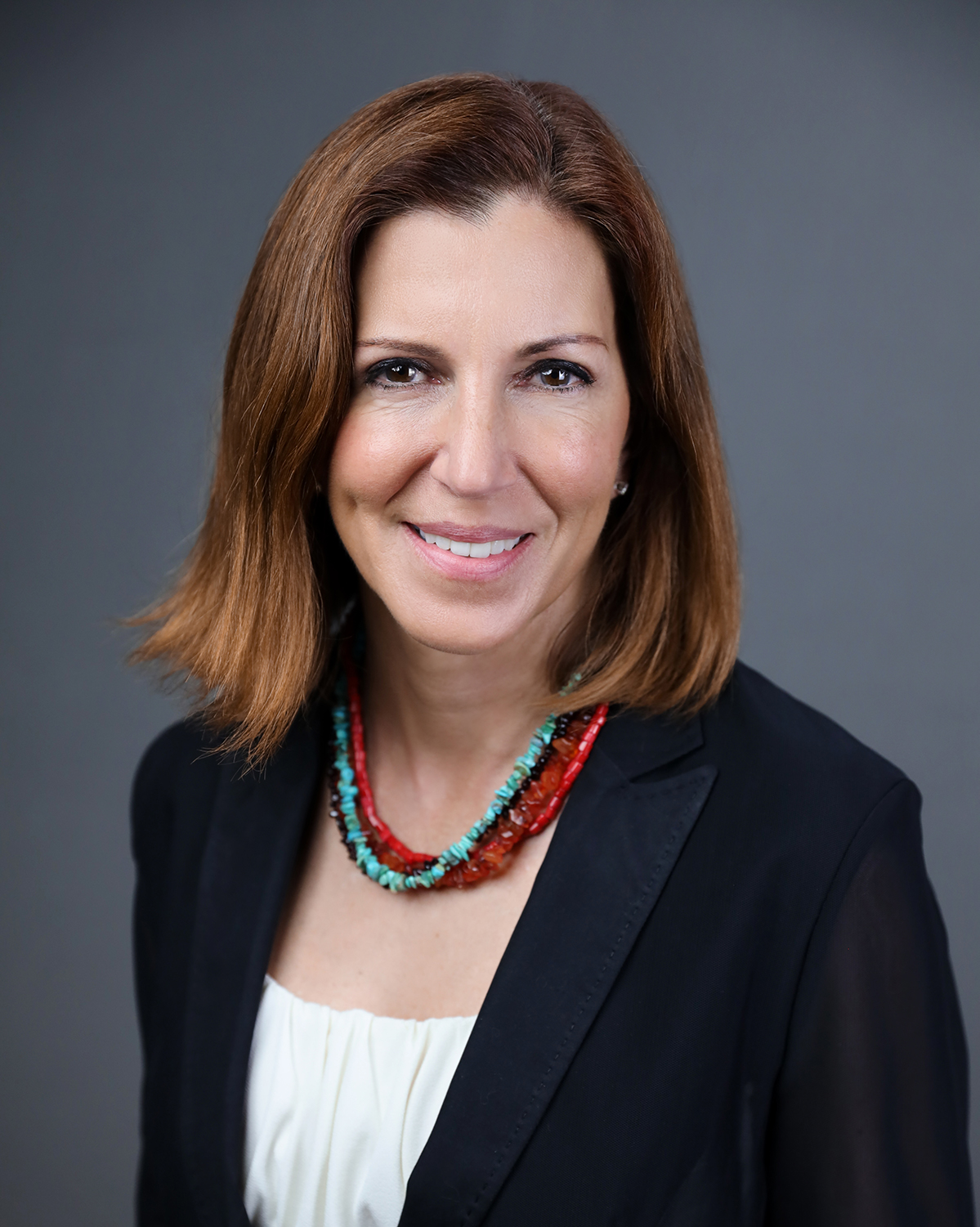