Dr. Blake Berryhill is a native Texan who grew up in The Woodlands. He studied biology at Southwestern University in Georgetown, Texas, where he received his bachelor's degree in 2002. He then attended Texas Tech University Health Science Center School of Medicine in Lubbock/El Paso. He is a member of Alpha Omega Alpha Medical Honor Society.

Dr. Berryhill currently serves as the Chair of the Department of Obstetrics & Gynecology at Memorial Hermann The Woodlands Medical Center, and is a sitting member of the Medical Executive Committee and OBGYN CPC at the same institution.

In his free time he enjoys cooking, running, and playing golf.  He is an avid Astros baseball fan. 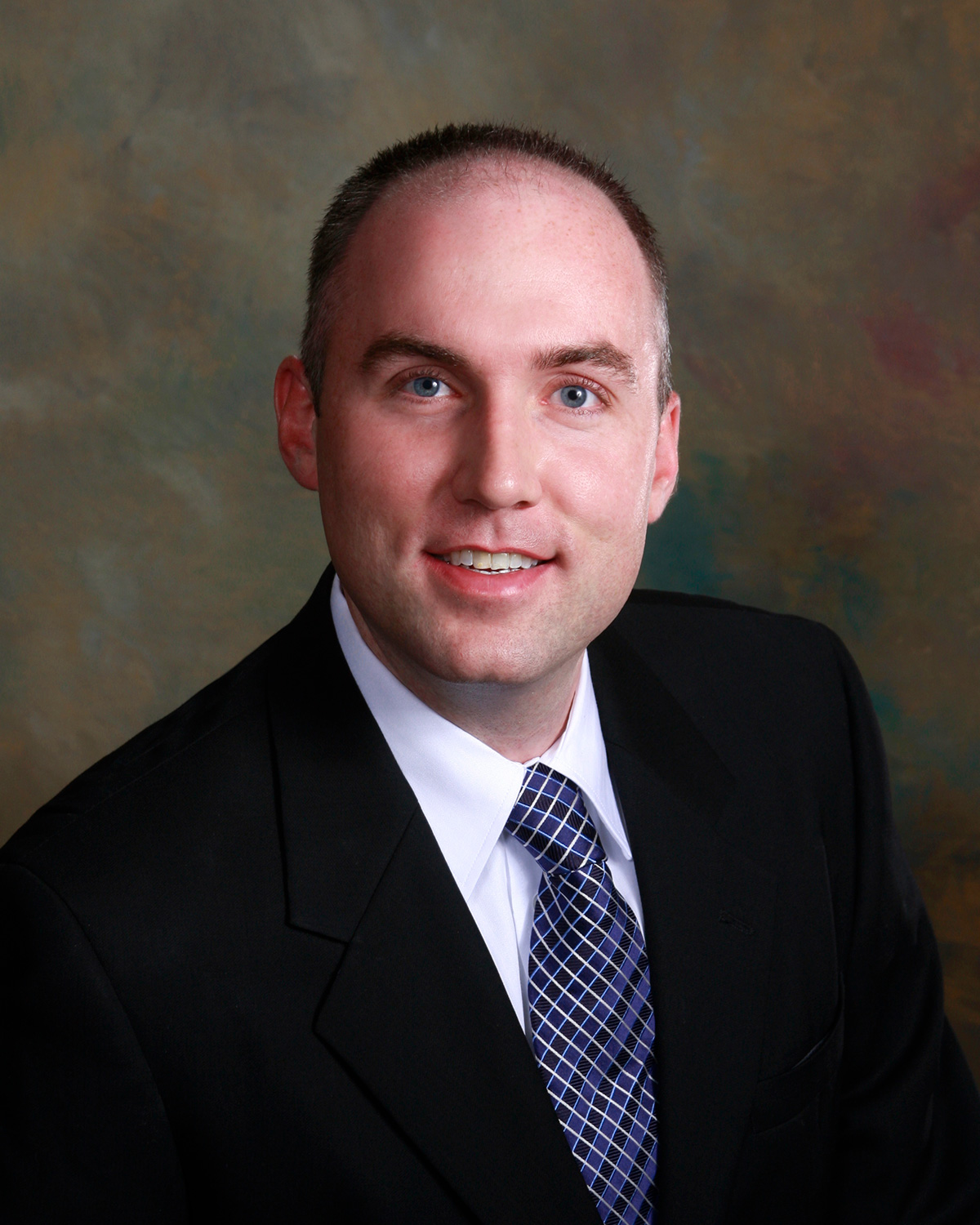